Dr Hugo was born and raised in Auckland, New Zealand

❌ He struggled through his high school years

❌ Back then, he studied day-in and day-out but was still getting Cs, Ds and Es on his report card.

❌ His parents decided to put him through daily tutoring of all subjects but his bad grades still did not turn around.

During his final year of high school, he was lucky to become good friends with Kevin (who is also now a doctor). Dr Hugo learned to shift his focus on studying hard to studying more efficiently.

Later that year, he was able to transform his grades from C/D/E to straight As in A Level and obtained admission into Bachelor of Pharmacy in the University of Auckland.

Following on from the study system learnt in high school and

✅Graduated Top 10% of the Pharmacy cohort.

This allowed him to get into Medicine at the University of Western Australia. He completed his Pharmacy Internship and became a Registered Pharmacist prior to moving to Perth, Australia for his Doctor of Medicine (M.D) degree.

As Dr Hugo continued to perfect the study system, his aim was to study more efficiently so he could free up more free time.

During Medical School, he managed to free up time and managed to:
✅Graduate Top 10% of the Medicine Cohort

✅Created an online program to help over 1000 Pharmacy Interns

✅And 1500 Student Doctors with their high stakes exam.

✅Build a multi-million property portfolio along with his partner

✅Together, they bought over 10 properties during his medical studies


Despite the tough competition in Medical School, Dr Hugo managed to ironically study less and less year after year as he learned to study SMARTER, not HARDER. Dr Hugo graduated again Top 10% of the Medicine Cohort and worked as a Junior Doctor in Perth, Western Australia. He has now relocated back to Auckland, New Zealand indefinitely. 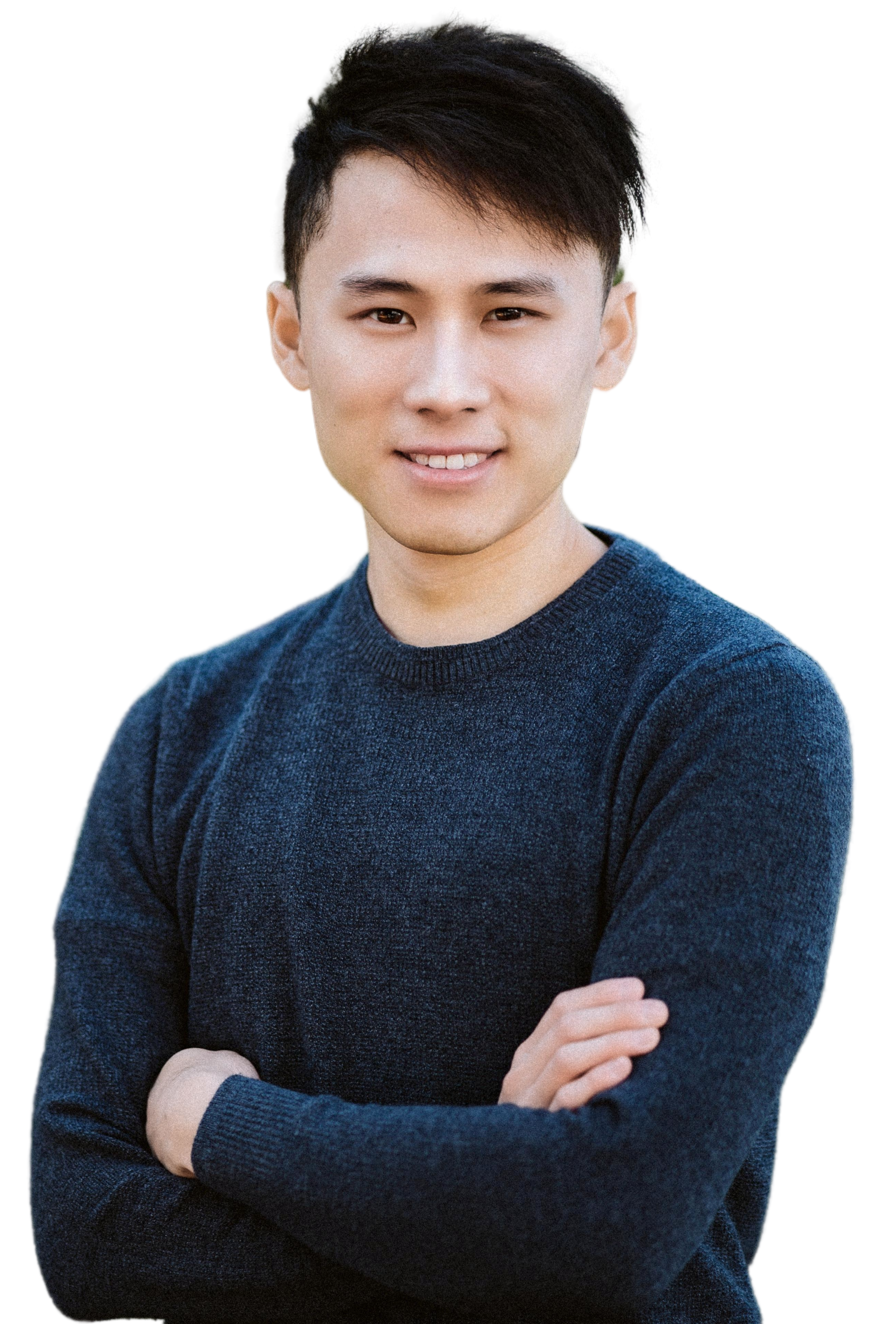